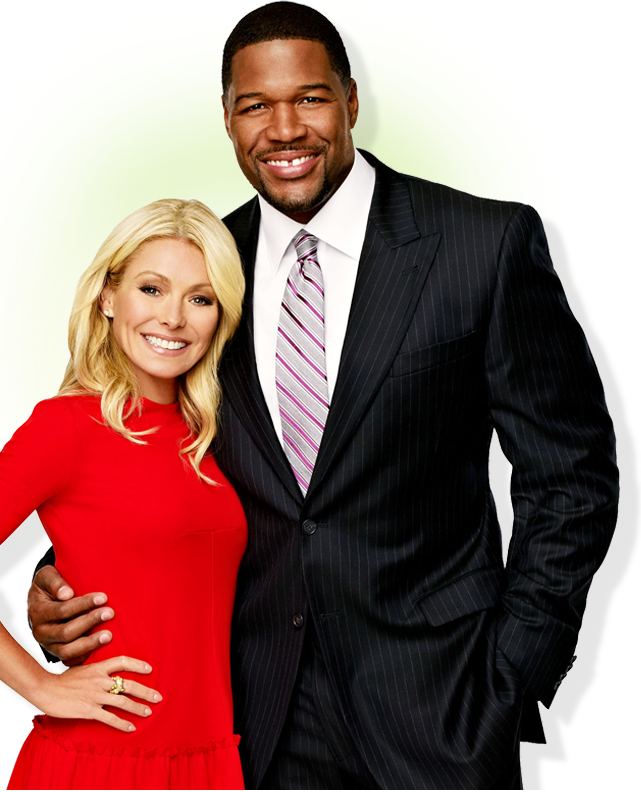 Rick will be promoting his novel "Magnificent Vibration" on the following shows during the month of May. 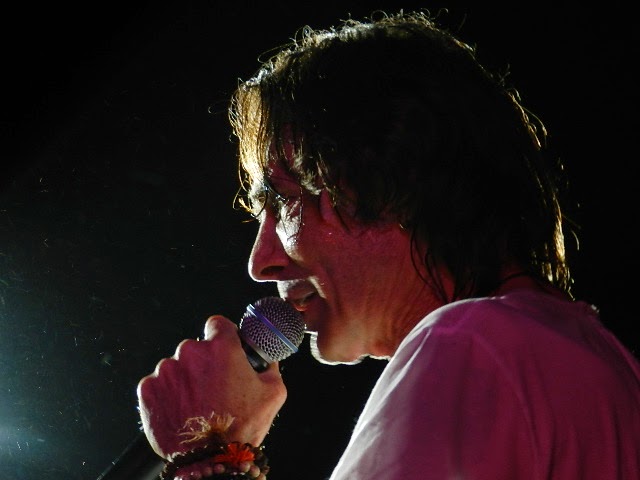 Photo by Linda Petrella
Posted by springfieldandus at 5:21 PM No comments:

Full band shows have been added to the tour schedule for 2014:

Posted by springfieldandus at 6:43 PM No comments:

Rick Springfield will return to Australia to play his first headlines shows since the Countdown Spectacular 2 in 2007 and his very first solo Australian tour.

The Countdown shows were only a four song sampler of hits with ‘Affair of the Heart’, ‘Don’t Talk To Strangers’, ‘Speak To The Sky’ and ‘Jessie’s Girl’. The Australian tour will allow Springfield to expand and deliver the first full set in major theatres in Australia since he started all those years ago in Zoot.

Rick had his first hit, an acid rock cover version of The Beatles Eleanor Rigby, with Zoot in 1971. Within months, the band broke up. Ric went solo and recorded his first single ‘Speak To The Sky’ with producer Robbie Porter. It reached no. 5 in Australia that same year. In mid-1972 Rick relocated to the USA and re-recorded ‘Speak To The Sky’. It reached no. 14 in the USA.

Posted by springfieldandus at 2:36 PM No comments: 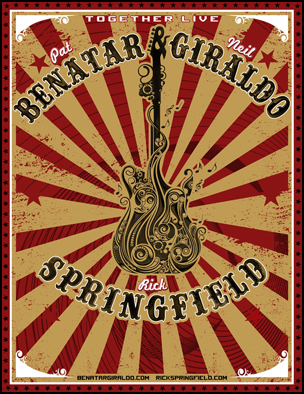 Ticket information
Posted by springfieldandus at 2:45 PM No comments: 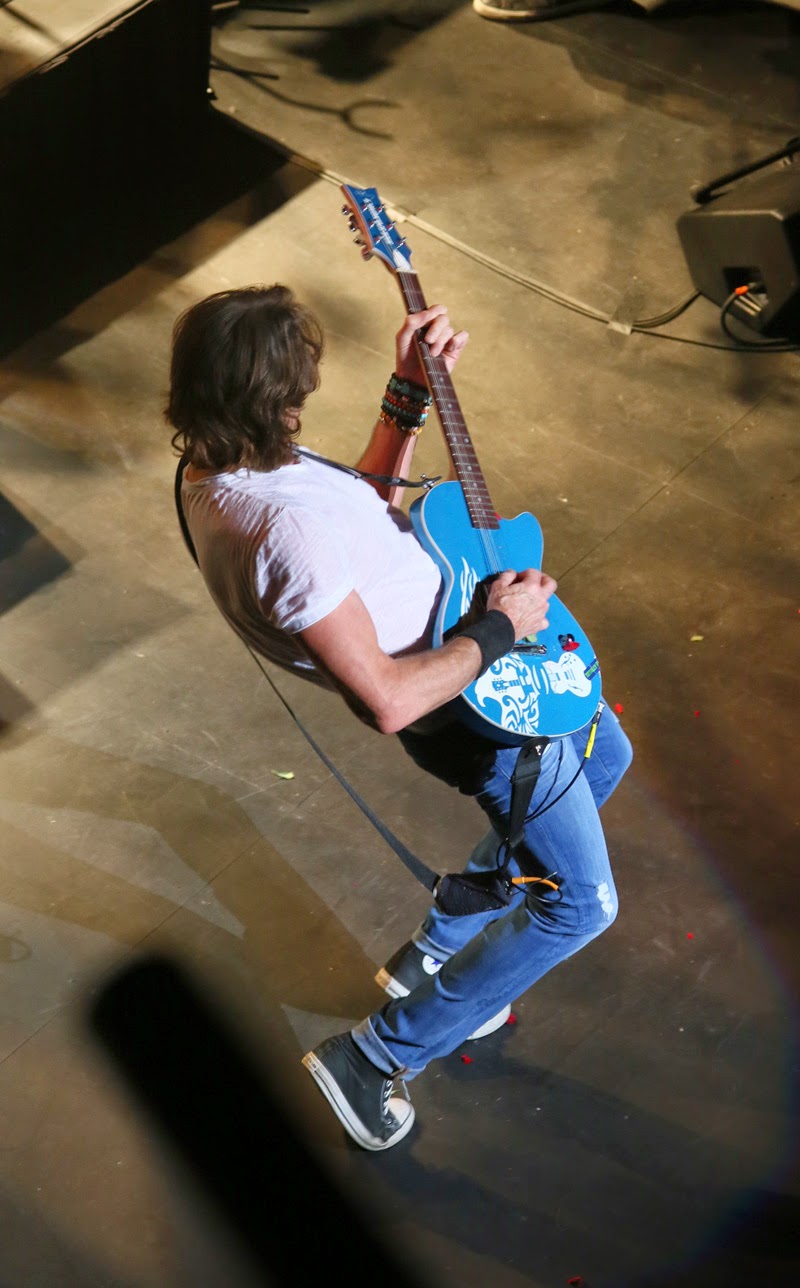 
This was a fund raising gala for the Theater.  Part of the service they provide is to expose under privileged kids to the arts.

The intro has been revamped from last year, part of which includes Dorothy singing Somewhere Over the Rainbow.


Some of the details from the show:
The front row was made up mostly of girls of a certain age (line from Hot in Cleveland that Rick appeared). At one point Rick said "these seats are for the party girls.
During IGE, he did the heavy breathing thing, then said it takes a lot longer to recover when you get older, but once I do I can go all night.
Before Roar, he said I like a good girl anthem as much as the next guy.  It was really good to  hear a current cover, he usually covers stuff from when he was younger.  Its kind of odd hearing him do a song with that positive of a message though.
When he was warming up the crowd for "I Hate Myself" he said to point to the person next to you who isn't singing.  Then he said see how easy we are to turn people in?
During Human Touch, the crowd really got into it.  It was a smaller venue so he got around to almost everyone that was seated on the floor.
Someone requested Jessie's Girl, he said "we don't do that any more"
Then he said "we need to slow it down for the old folks" and started the acoustic set.  The Girls in the front row were more interested in taking pictures of themselves with Rick in the background during this part so he was performing to a lot of heads facing the other direction.  He wisely skipped My Father's Chair (and apparently Inside Sylvia was on the set list too).

The set list was:
Living in Oz
I've Done Everything For You
Will I?
I Get Excited
Our Ship is Sinking
Affair of the Heart
Roar
I Hate Myself
Medley:
Bop Til You Drop
Celebrate Youth
Calling All Girls
JG tease
Don't Walk Away
State of the Heart
What Kind of Fool
Love is Alright Tonite
Surf Music
Wild Thing
Human Touch
You and Me
Love Screws Me Up
Don't Talk to Strangers
Love Somebody
Jessie's Girl
We Can Work It Out
I'll Make You Happy
Kristina
Posted by rickspringfield_us at 3:12 PM No comments: 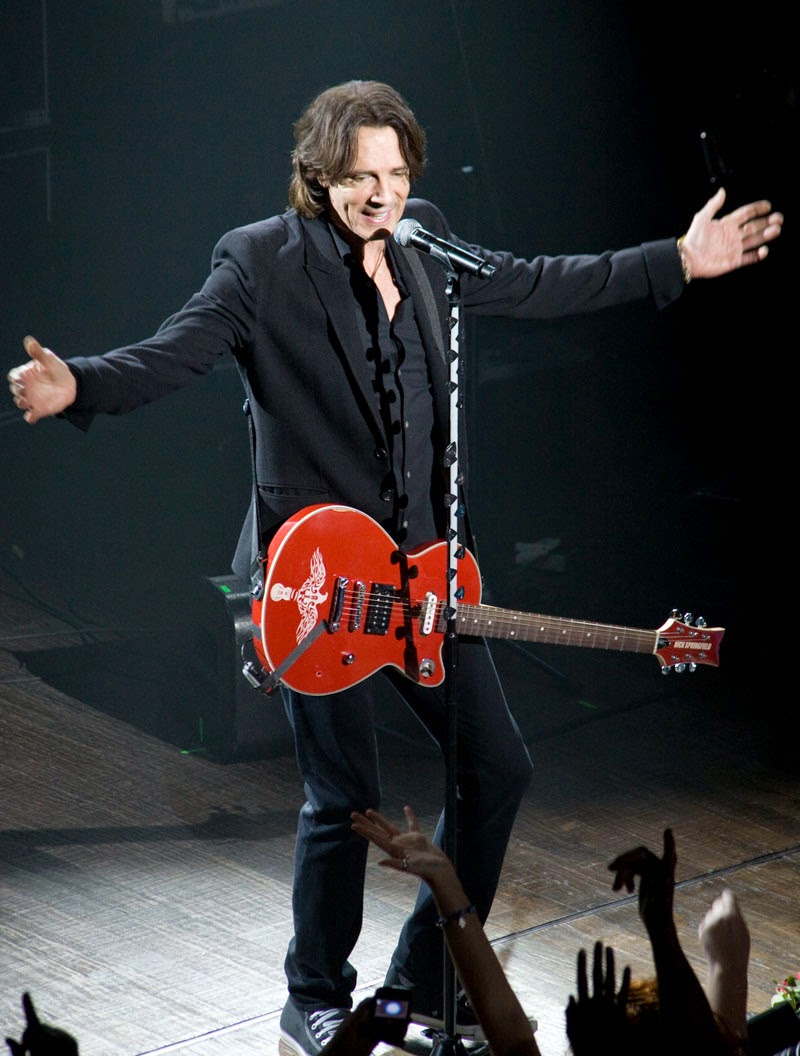 More shows have been added to Rick's tour schedule:

More dates will be announced soon

Posted by springfieldandus at 12:52 PM No comments: 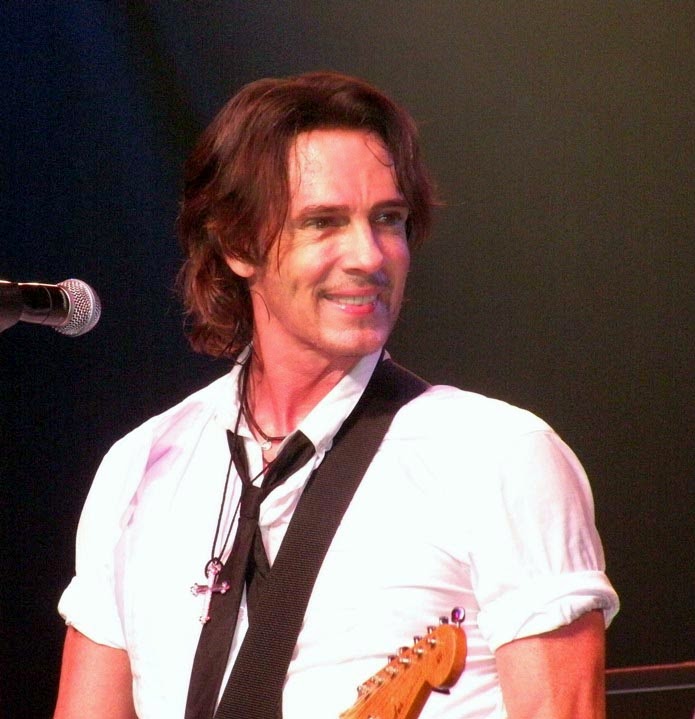 Photo by Laura Hoppe
Posted by springfieldandus at 7:50 PM No comments: 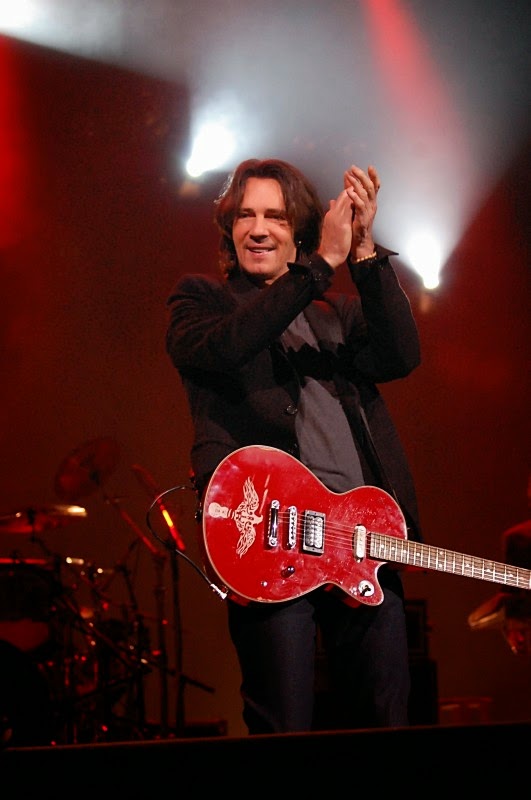 A new full band show date has been added to Rick's tour schedule:

Photo by Rosie Malthaner
Posted by springfieldandus at 6:30 PM No comments: