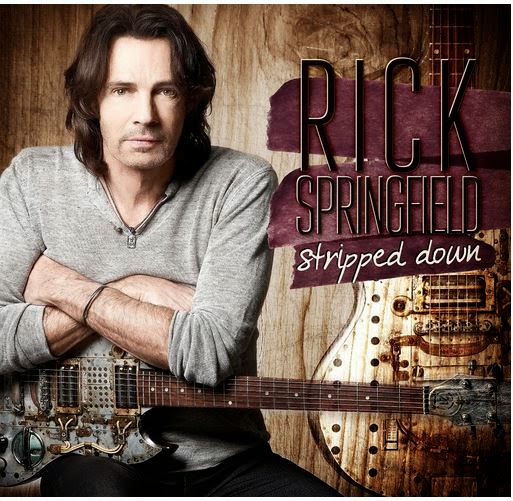 Rick Springfield Stripped Down cd/dvd is available for preorder on Amazon.

Ricki and the Flash

First Promotional still from Ricki and the Flash, due in theaters 6/26 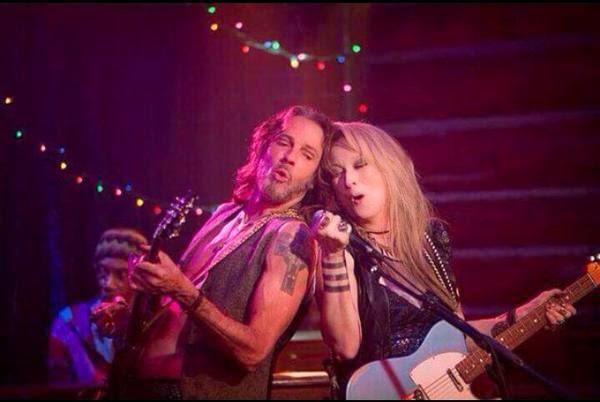 Posted by rickspringfield_us at 7:00 AM No comments:

Labels: acting, Ricki and the Flash 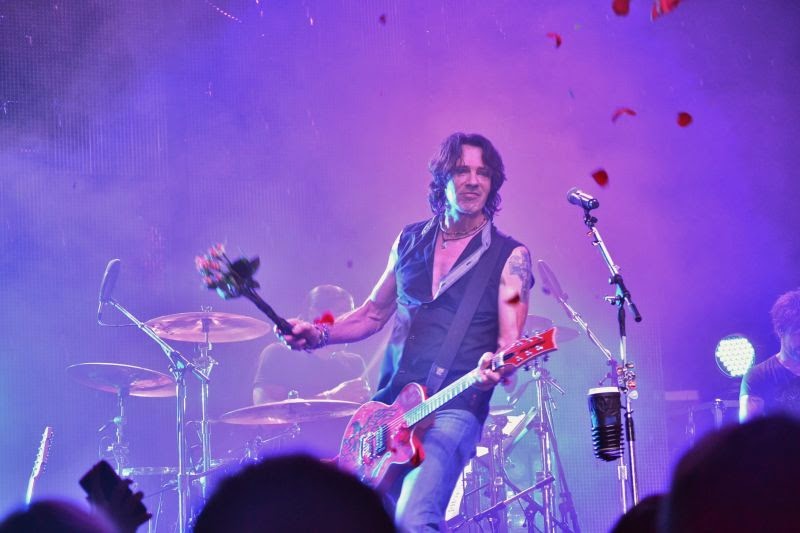 Photo by Doreen Harkema
Posted by springfieldandus at 12:41 PM No comments:

The singer-actor will have a role on the HBO anthology

The casting for season two of HBO's True Detective just got a bit odd.

Singer-actor Rick Springfield has joined the cast of the anthology drama, The Hollywood Reporter has confirmed.

The eight-episode sophomore season, now in production in California, centers on three police officers and a career criminal who must navigate a web of conspiracy in the aftermath of a murder.

Colin Farrell stars as Ray Velcoro, a compromised detective whose allegiances are torn between his masters in a corrupt police department and the mobster who owns him. Vince Vaughn is set as Frank Semyon, a career criminal in danger of losing his empire when his move into legitimate enterprise is upended by the murder of a business partner.

Rachel McAdams will play Ani Bezzerides, a Ventura County Sheriff's Office detective whose uncompromising ethics put her at odds with others and the system she serves. Taylor Kitsch is set as Paul Woodrugh, a war veteran and motorcycle officer for the CHP who is running from a difficult past and the sudden glare of a scandal that never happened. Kelly Reilly is Jordan, Frank's wife and a former D-list actress who is a full partner in his enterprises and ambitions.

Details of Springfield's role are being kept under wraps. Also unclear is if his role is as a guest star, recurring or series regular.

"Just finished my 1st day of shooting for season 2 of HBO's True Detective. What a great script. Working w/ Colin Farrell & Rachel McAdams!" Springfield tweeted late Wednesday.
Springfield's credits include the hit "Jessie's Girl," and acting roles on Drop Dead Diva, General Hospital and Californication, where he played himself. He recently completed filming Ricki and the Flash with Meryl Streep.

Season two will be written by Nic Pizzolatto and will be directed by a cadre of helmers — including Justin Lin — after the planned departure of Emmy winner Cary Fukunaga. Springfield joins a cast that also includes recurring players C.S. Lee (Dexter) and Castle's Jon Lindstrom.
Posted by springfieldandus at 2:13 PM No comments: 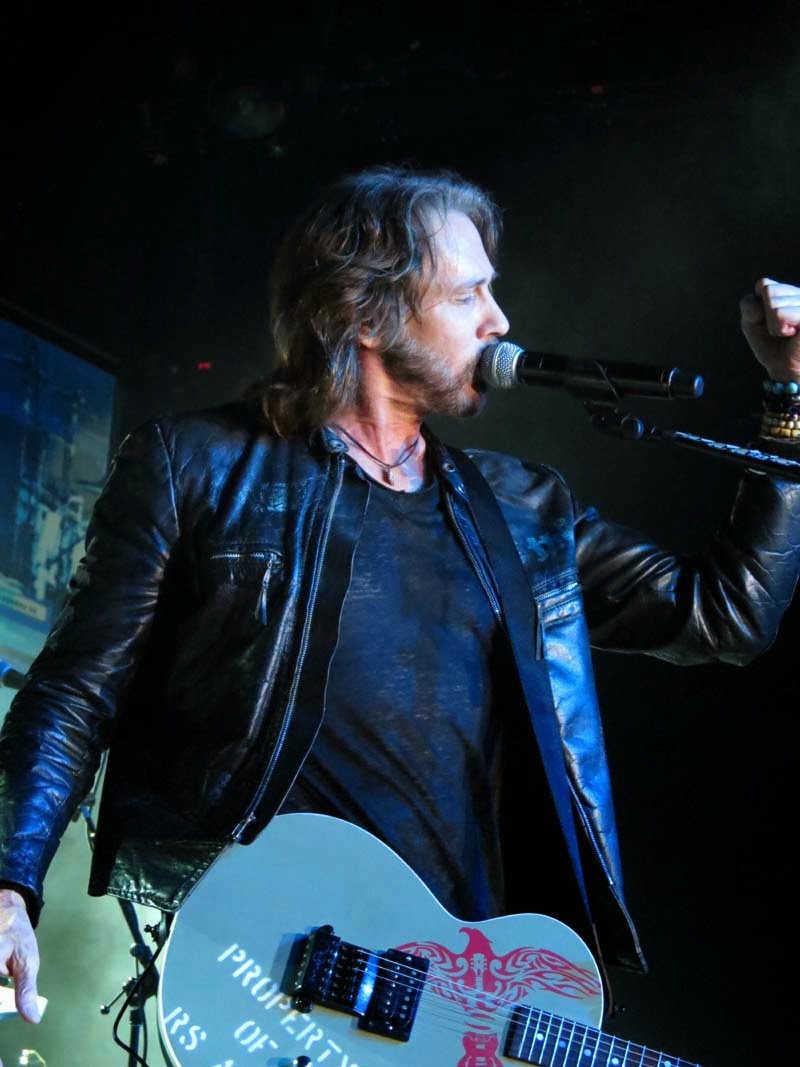 Photo by Renata Hearn
Posted by springfieldandus at 8:42 AM No comments: