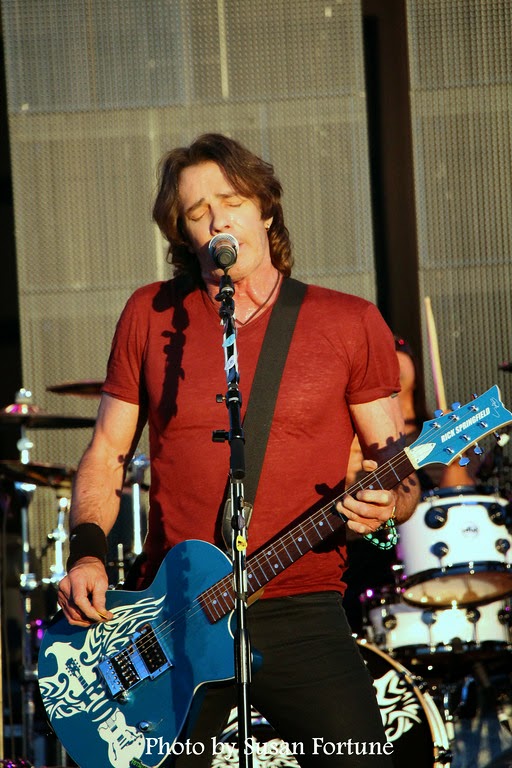 A new tour date has been added to Rick's schedule:

Posted by springfieldandus at 12:32 PM No comments:


RICK Springfield has cancelled his first Australian tour to film a movie with Meryl Streep instead.

The Jessie’s Girl musician and actor was due to start the tour in October. Springfield has some of the most patient fans in Australia; they have waited 30 years to see the Sydney-born musician tour here.

Australian promoter Aldo Lennard has stated the axing was not due to low ticket sales.
“I don’t use excuses like ‘scheduling conflicts’ or ‘routing difficulties’,” Lennard said.
“The shows had actually sold really well, most venues were half full if not almost sold out. We’ve had female fans crying on the phone today.

“We were about to do a second burst of promotion for the tour when we got wind this movie role was coming up. We didn’t want to cancel the tour until Rick signed the contract, which he did today. He’s filming in New York at the exact same time as he was meant to be touring in Australia. I’m positive if he hadn’t got this role he would have toured here. He was born in Australia, his mum still lives in Melbourne, he was really keen to get back here and tour the country for the first time.”

Posted by springfieldandus at 6:14 PM No comments:

"Ricki and the Flash" 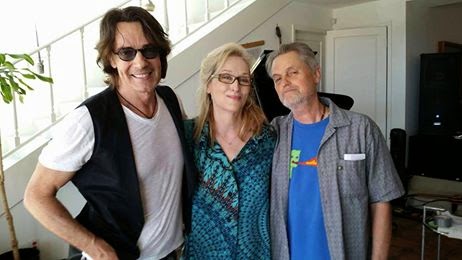 The Hollywood Reporter - Aug‎ ‎06‎, ‎2014
By Rebecca Ford and Borys Kit
The Jessie’s Girl singer will play one of Streep’s bandmates in the TriStar Productions film.
Meryl Steep will have a musician with more than four decades of experience appearing by her side in her upcoming film, Ricki and the Flash.
Rick Springfield, the musician behind hits like “Jessie’s Girl,” “Don’t Talk to Strangers” and “Affair of the Heart,” has been cast in Tom Rothman's TriStar Productions film, which is in pre-production and will begin shooting in October.
Written by Diablo Cody and to be directed by Jonathan Demme, Ricki and the Flash centers on a rock n’ roll loving woman (Streep) who chased her musical dreams at the price of her family, but is given one last chance to, perhaps, make things right.
Springfield will play a band member who has a crush on Ricki (Streep), and he’ll be showing off his skills on the guitar in the project.
Marc Platt and Mason Novick are producing the film. TriStar, which has several high-profile projects in the works including Jodie Foster's Money Monster starring George Clooney and The Lady in the Van starring Maggie Smith, has slated the film for release on June 26, 2015.

Posted by springfieldandus at 9:22 PM No comments: